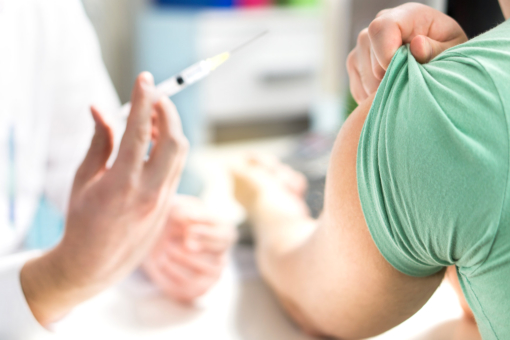 Contrary to most beliefs, vaccines are not designed to entirely destroy the existence of a bacteria or virus. Instead, it acts as a support system to help the body develop its defense against these foreign bodies by way of exposure.

When a person receives immunizations, they are injected a less potent or inactive version, or, in some cases a relative, of the virus or bacteria that they are trying to gain resistance to. The first example of this took place in 1796. On that year, Dr. Edward Jenner injected a patient with a cowpox virus, after which the patient’s body used the microorganism’s genetic similarity to smallpox to develop immunity.

Two years later, the world would see the first smallpox vaccine, as a direct result of that clinical test.

To summarize, vaccines are intended as a prevention measure. Over the counter medicines available from a compounding pharmacy in California are used only when the ailment has already set in. Vaccinations are there to make sure you don’t have to buy OTC drugs to cure sickness or relieve symptoms.

If you’re going to travel through the desert, make sure you get a vaccine against Valley Fever, and take with you whatever travel medicine in Palm Desert, California that could help like paracetamol and many others.

Of course, all of these are available from Medville Pharmacy. We are a pharmacy in Palm Desert, California specializing in OTC medications, point-of-care services, and online refills.